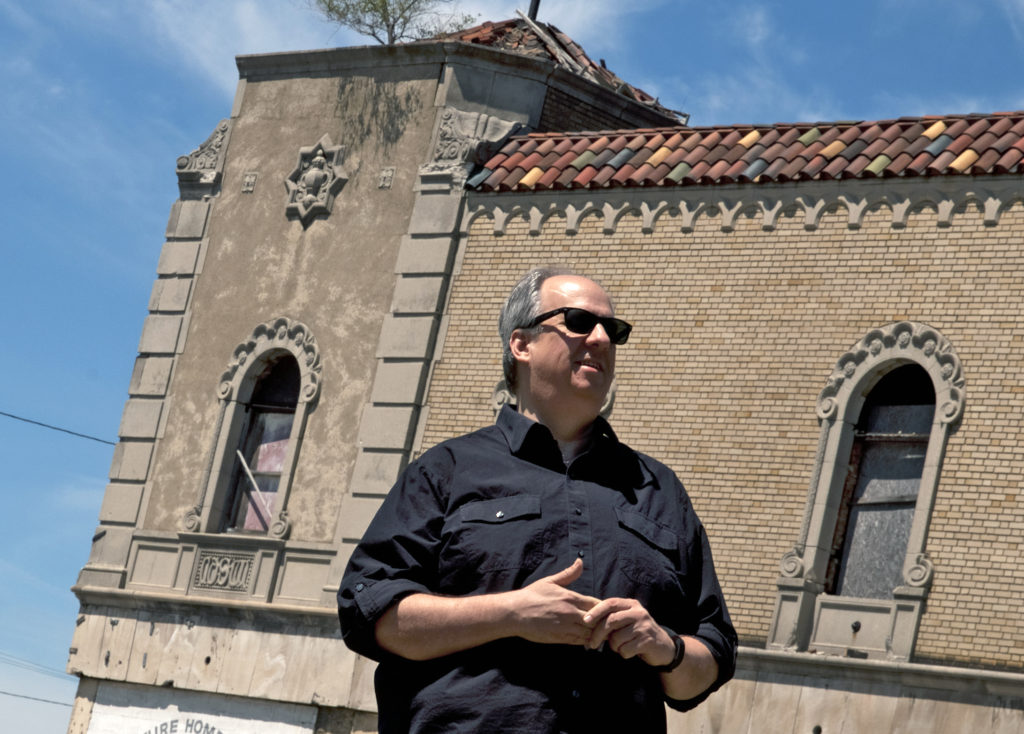 After 12 years of toil, dozens of interviews, countless library hours and plenty of travel,  I am pleased to finally announce the release of my book, “The Grande Ballroom – Detroit’s Rock n Roll Palace.” Much thanks to all the Grande faithful who helped me get to this point. To all the principals, patrons and performers, I hope this offering is a reflective glimpse into the entire 88 year history of the building that you will all enjoy.

“In the 1920’s, a jewel of Detroit entertainment arose on the west side – the Grande Ballroom. The venue flourished under the ownership of infamous gambler Harry Weitzman and management of dance scion Paul Strasburg. The advent of rock n’ roll pushed the ballroom into hard times, but in 1966, a local schoolteacher and disc jockey Russ Gibb resurrected it with the promise of live rock music.The new psychedelic ballroom style attracted scores of suburban baby boomers and helped launch the careers of local legends like the MC5, Iggy Pop, Alice Cooper and Ted Nugent. Soon the ballroom’s prestige attracted international acts like the Cream, the Who and the Jeff Beck group. Detroit Music expert Leo Early celebrates this beloved venue.” 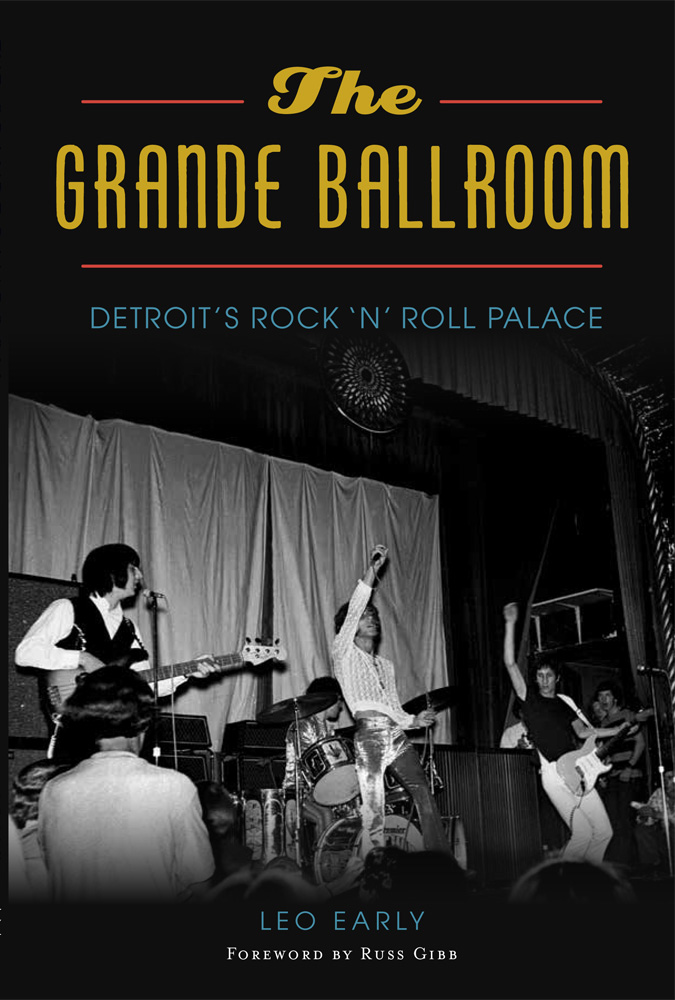 The Friends of the Grande Facebook page – Grass roots activism

This entry was posted in Events, News. Bookmark the permalink.